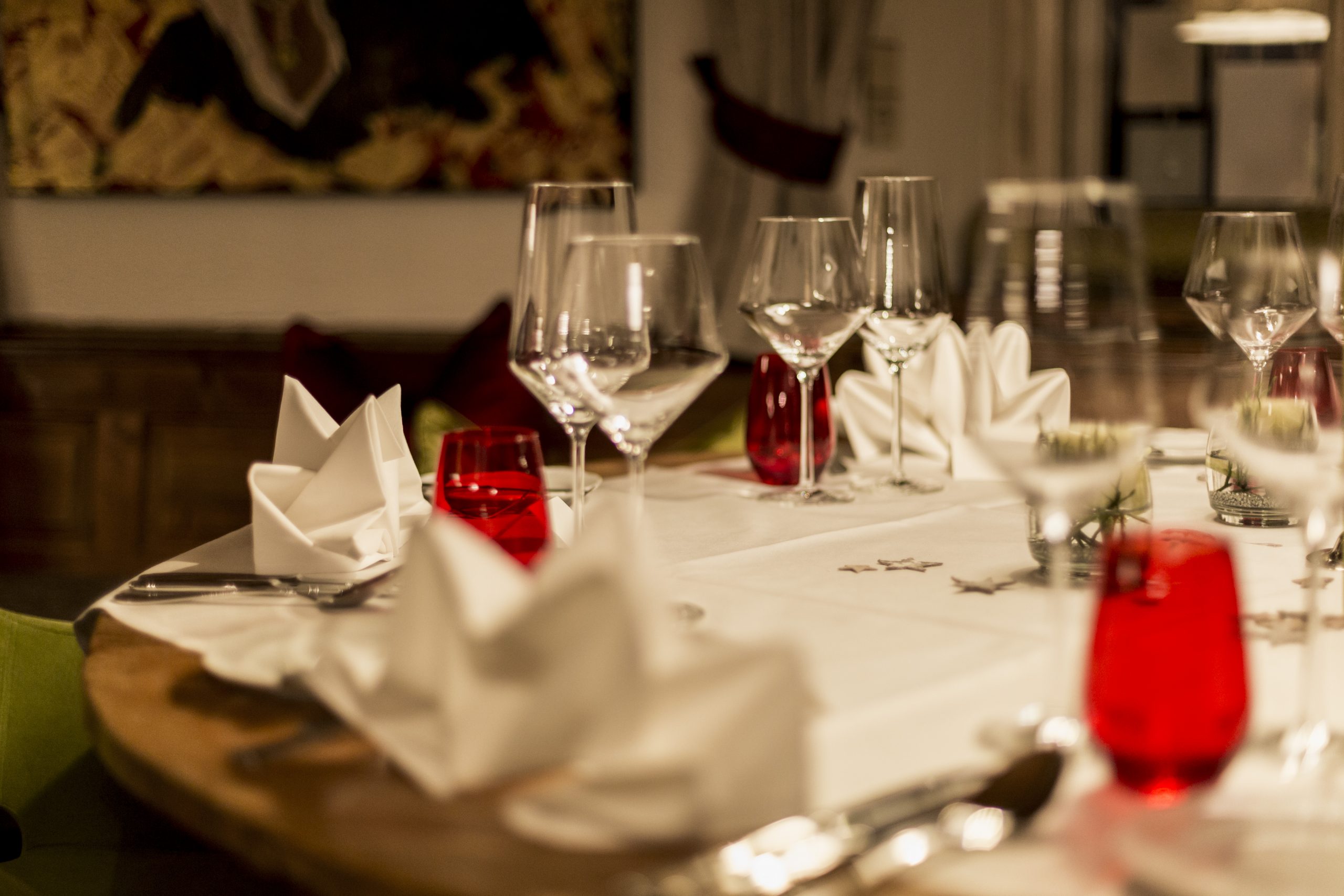 Soak the raisins in 5 tablespoons of rum for at least half an hour. If you don’t like rum, take cognac. Children and non-alcoholics take water. Beat the egg yolks with the vanilla sugar, a pinch of salt and 1 tablespoon of sugar with the hand mixer until frothy. Gradually stir in a spoonful of flour and a good dash of milk alternately until everything is used up. Then stir in the melted butter. (Calorie counter: you can leave it alone and wonder why the stuff doesn’t taste as good as it does on a skiing holiday.) The dough looks pretty thin, that’s just right. Let the dough rest for half an hour, then knock it through again. Then whip the egg white into a firm egg white and slowly but thoroughly fold it into the dough with a spoon. There should be no more protein flakes to be seen. Then stir in the raisins without the rum. Melt butter in a pan and pour the dough about 1 cm high. Reduce the heat a little and let it bake until golden. Every now and then look under. Quarter the mixture, turn it over and let it bake again. Divide into bite-sized pieces, sprinkle with 2 teaspoons of sugar and caramelize briefly.

Almost done: Arrange on plates and dust with powdered sugar.

Do the same with the rest of the dough. Mix everything well before each pouring into the pan, as the raisins quickly sink to the bottom. Makes a good three pans full of Schmarrn and feeds 4 – 6 people. The Kaiserschmarrn is traditionally served with plum compote.